The VSCC returns to the ever-popular Mallory Park for its 2016 Race Season finale tomorrow, Saturday 24 September, incorporating the Club’s illustrious Bob Gerard Memorial Trophies.The Leicestershire venue is a firm favourite amongst the Club’s Competitors and Spectators, down to its grassroots atmosphere and superb track that always encourages top quality racing, with the celebrated annual Handicap Race for Pre-1918 Edwardian Cars sure to be the highlight of the day, if not the year.

Thanks to the efforts of dedicated Edwardian exponents, Ron Birkett and Richard Black, the unique event – the only one of its kind in the world – has attracted another capacity grid of international Pre-1918 machinery, with almost all taking part over 100 years old, one of the oldest being Mark Walker’s ever-entertaining 1905 Darracq, poised to mount another challenge.

In addition to the action on track, Club Principal Associates, Bonhams, will again be supporting the day with an impressive period display in the Paddock, with all the competing cars on show alongside other fine examples from this pioneering era of motor racing and some appropriately Vintage jazz musical accompaniment.

The race will be part of an exciting 11-Race programme, headlined by Trophy races for Vintage, Post-Vintage and Historic Racing and Sports-Cars.

The day’s title feature again honours local British Racing hero, Bob Gerard who, having competed so successfully at another well-known Midlands circuit for many years, was invited to open the newly constructed Mallory Park Race Circuit in 1956, with one of the most challenging and famous corners in the country still bearing his name today.

Amongst the prestigious line-up of Pre-and Post-war Racing Cars taking part, we look forward to welcoming two of the very cars owned and raced by the man himself, in the Cooper Bristol of Steve Russell and Nick Topliss’s leading ERA R4A, as well as last year’s returning champion, Duncan Ricketts, again playing the role of ‘Works Driver’ in David Baldock’s Alta 2 Litre, and the Goodwood Revival podium finishing Bugatti T73C of Tom Dark.

Elsewhere, the Vintage Racing Cars ‘Set 1’ Race is sure to prove another thrilling spectacle as Tom Walker and Tony Lees go wheel-to-wheel once more in the Hispano-Amilcar and AC/GN ‘Cognac’ respectively, having scored two wins apiece in the equivalent races this season, whilst the very finest Sports-Cars of the Pre-war era will also be in action, complemented by welcome Invited grids for Formula Junior – the popular series celebrating its 60th Anniversary – and the AR Motorsport Morgan Challenge.

The full programme for the day will be as follows:
With its amphitheatre setting, Mallory Park offers some of the best Spectator viewing in the UK, with many elevated areas from which you can enjoy the action outdoors or from the comfort of your own vehicle.  Once again, those arriving in Pre-war cars are encouraged to gather in the dedicated parking area above the Devil’s Elbow parallel to the Start/Finish straight whilst you can also follow the access roads around the edge of the circuit and park up all the way down to the famous Gerard’s Bend.

As at all VSCC events, there will be free entry to the Competitor Paddock, accessed via the footbridge over the Start/Finish straight; here you will be able to get up close to the competing machinery, speak to the drivers, and explore the day’s Trade Stands and Autojumble.

Practice will get underway at 9.30am with racing to begin at 1.00pm following the Lunch Break (all timings subject to change). Tickets will be available on the gate at £12 per person (Children under 16 go free).

By Car: From the M1 junction 21 and M69 junction 3, follow the B4114 towards Narborough. At the first island turn right onto the B582 signposted Enderby and follow this road to the junction with the A47. Turn left at the traffic lights and follow the brown tourist information signs to reach the circuit.

By Rail: The closest train station to Mallory Park is Hinckley, located just 5 miles away from the circuit.
Previous article
Next article

Log in with your Membership number and PIN and cli...

We return to the popular one-day format for 2015, with the day including our traditional VSCC events in the form of the Club’s illustrious GP It...

Another capacity entry of over 150 Vintage and PVT Racing and Sports-Cars will descend on the historic Worcestershire venue – the oldest motor s...

In this issue we have a report from Autosport International - The Racing Car Show at the NEC in Birmingham, and The Performance Car Show. From the Aut... 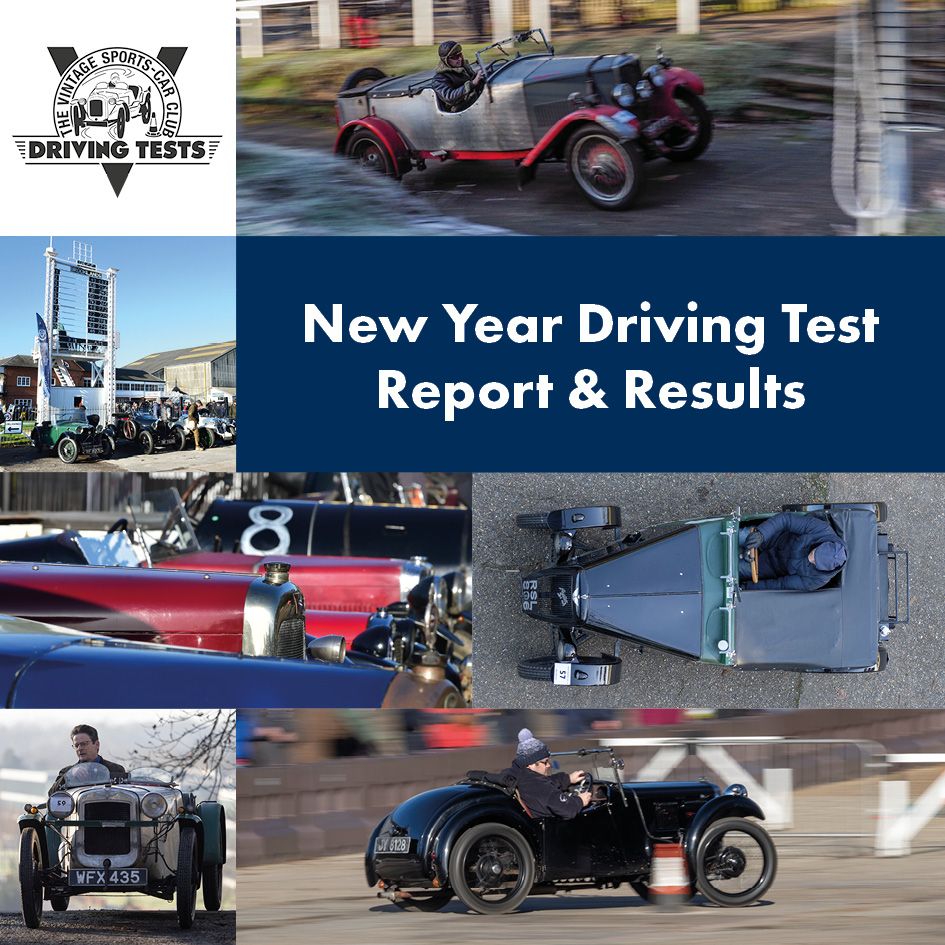 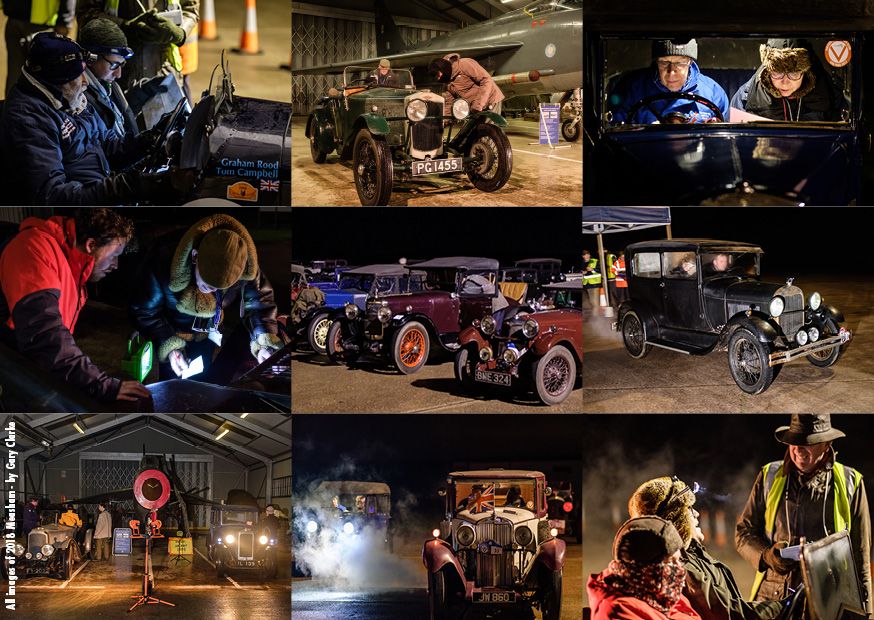 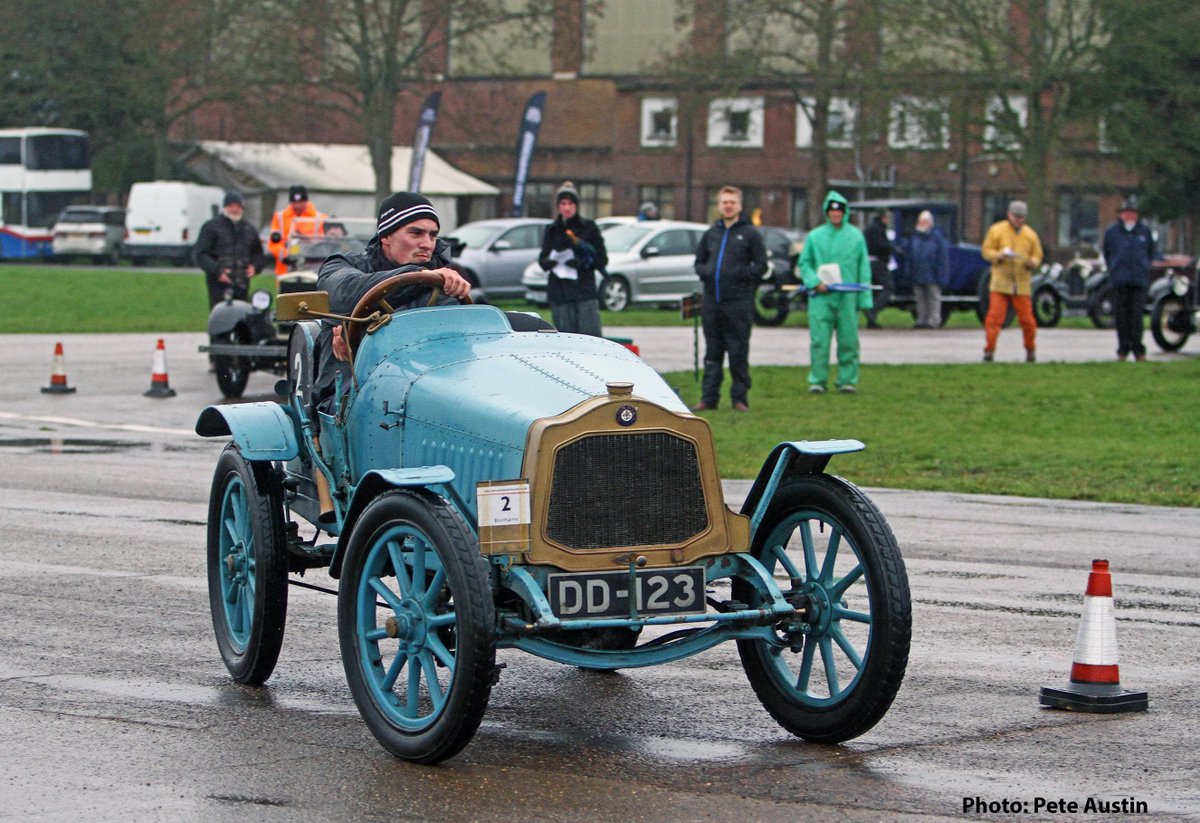 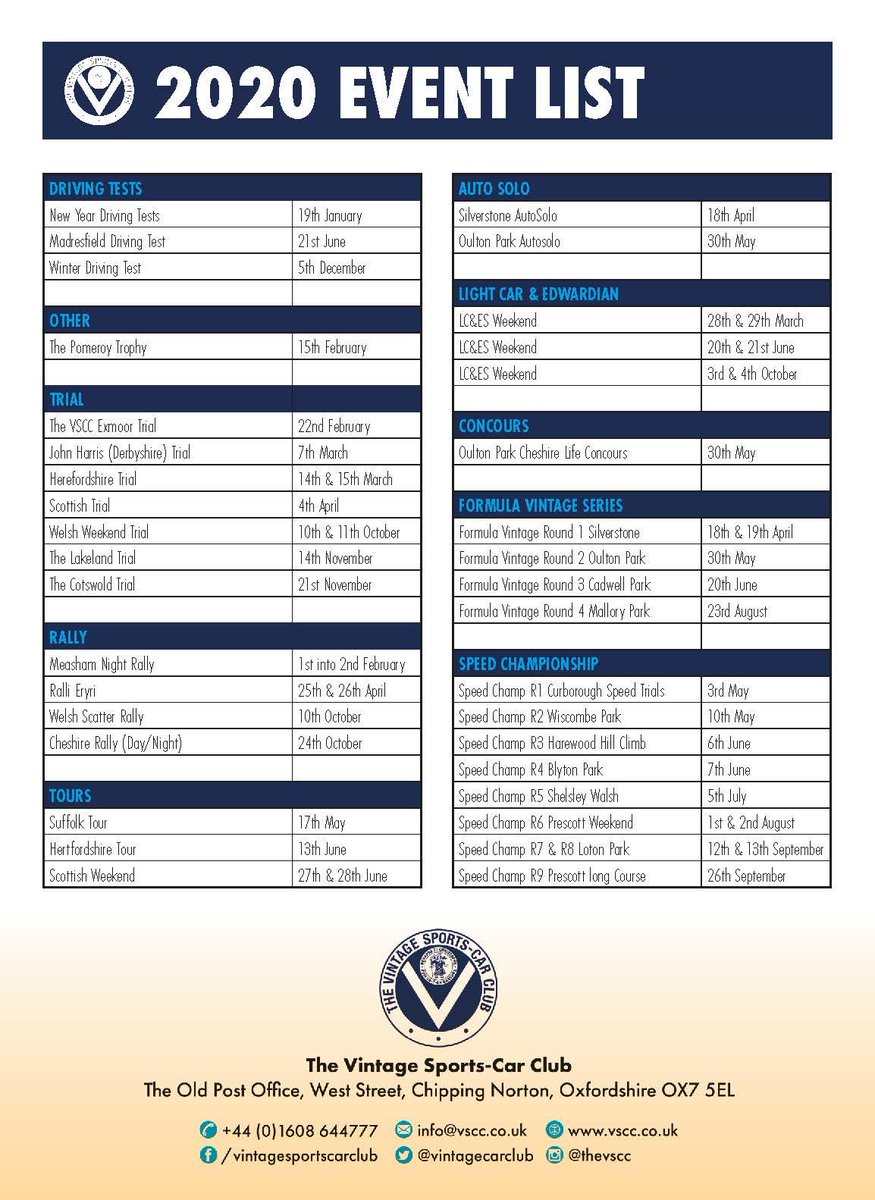 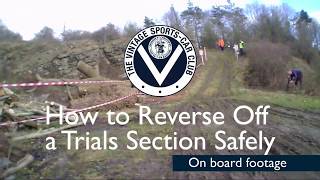 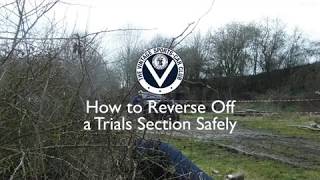 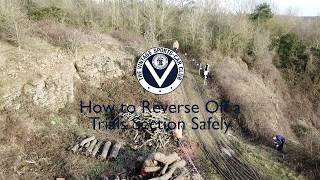 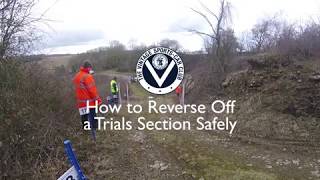 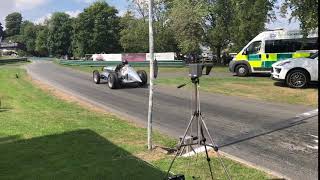