The Committee comprises of appointed officers and elected members as follows:

The Club, by tradition, pays no expenses of the members of the Committee, nor does the Club pay for the accommodation costs of the Committee or provide any other benefits in their role as Directors. However, should a member of the Committee incur costs as organiser of an event, then expenses will be reimbursed under the arrangements for that event.

Committee normally meets once per calendar month, except December, usually at the Club offices in Chipping Norton. Business for the Committee is assembled through the Secretary and/or President prior to each meeting.   The Agenda and Minutes are circulated to Committee members, and those Past Presidents who are no longer Directors (i.e. not one of the 17 members) who may, by invitation, attend Committee Meetings from time to time. A précis of Committee business is normally published in the Club’s monthly Newsletter. 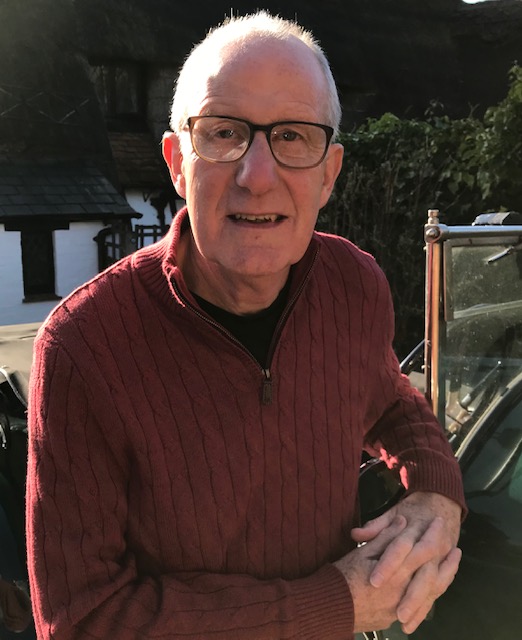 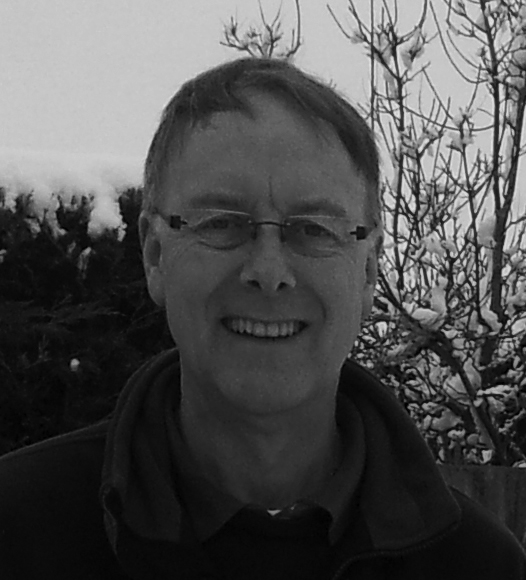 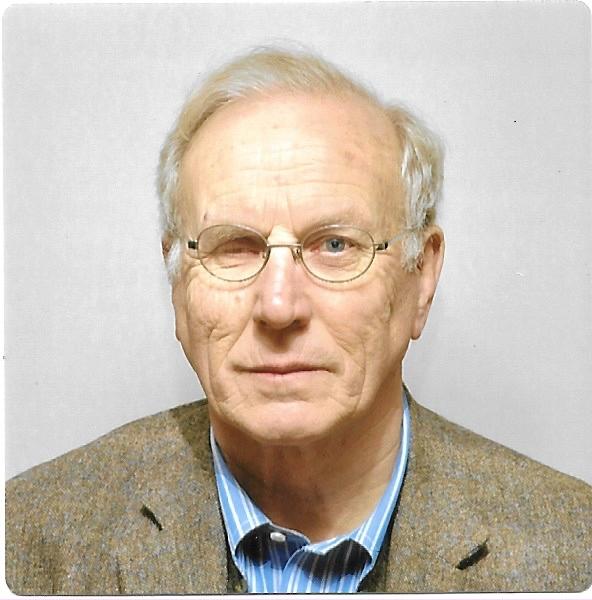 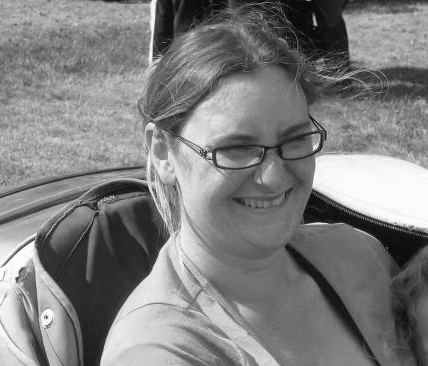 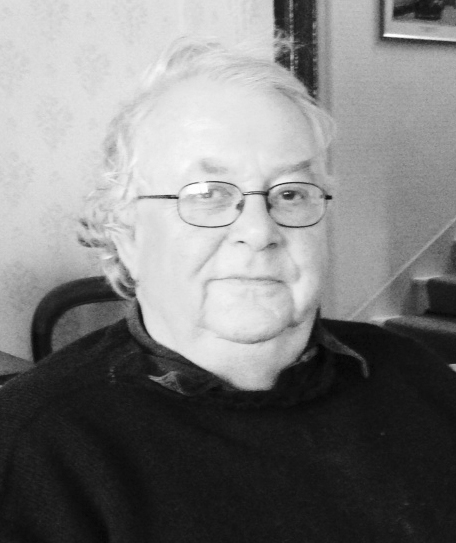 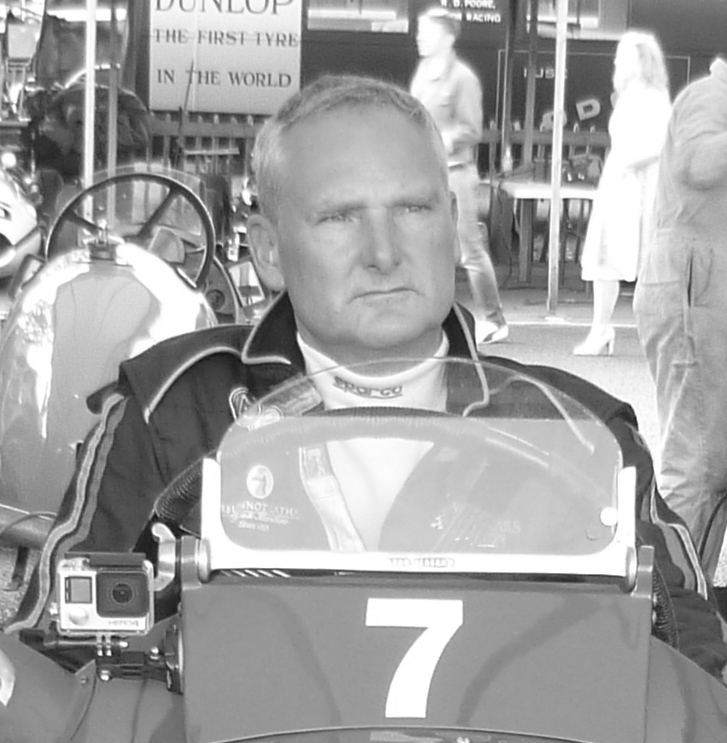 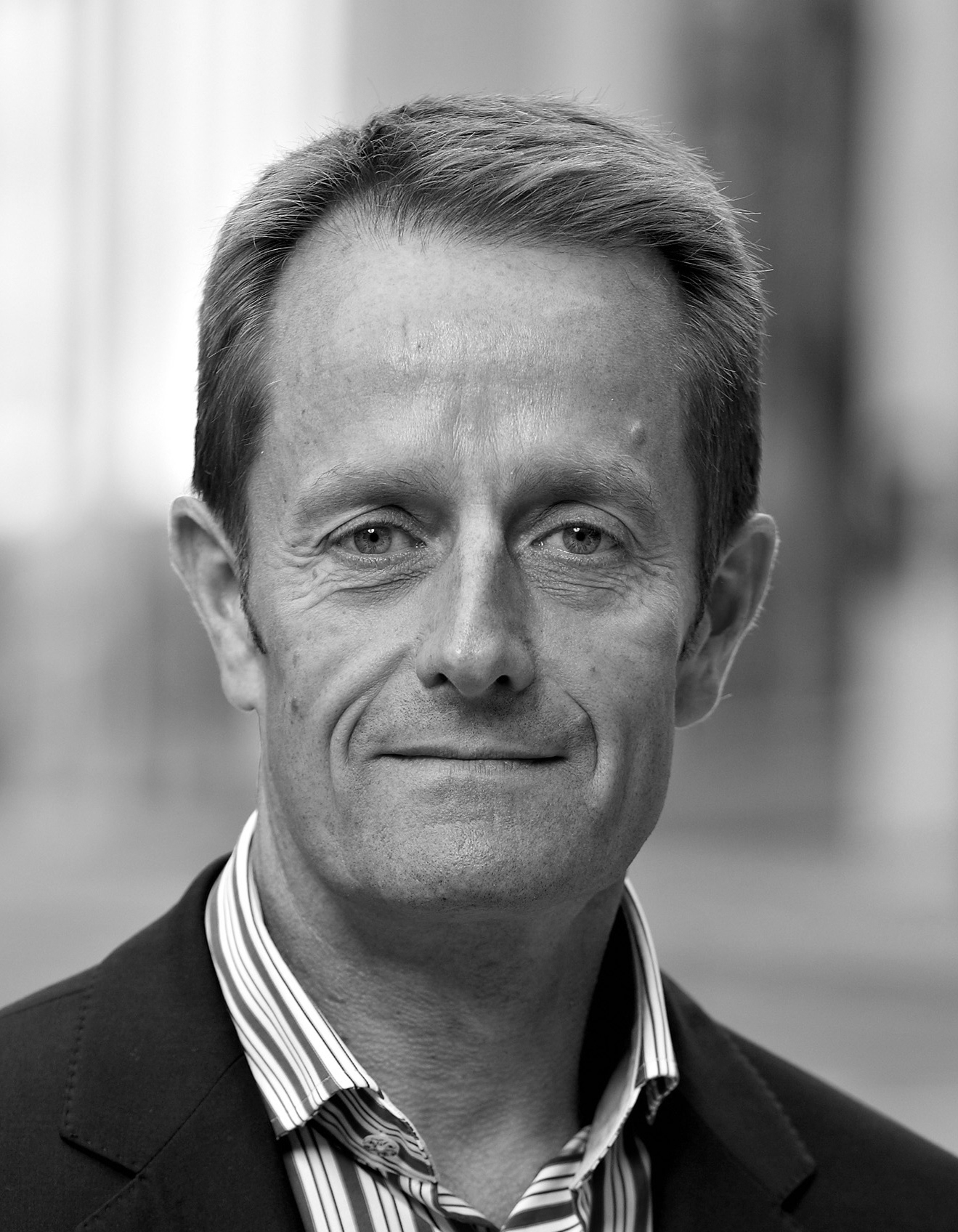 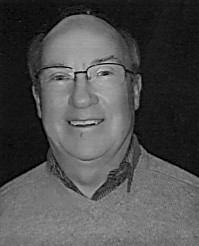 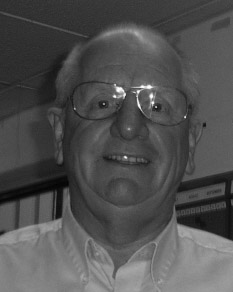 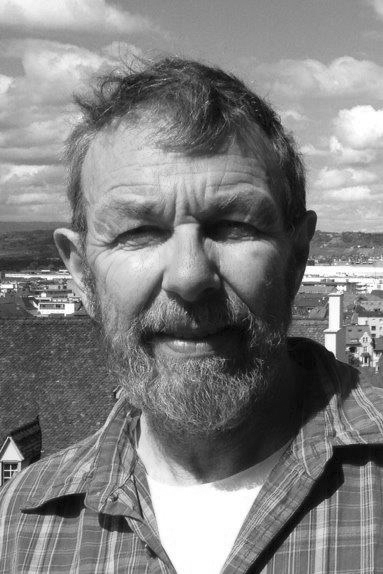