Craft of land, sea and air are offered at Bonhams Goodwood Members’ Meeting Sale, with two aeroplanes, a boat, and rare collectors’ motor cars going under the hammer on Sunday 20 March.
From the skies, the only remaining airworthy Canberra PR9 - XH134 is offered, estimated at £50,000-70,000, in addition to a Hawker Hunter - XK600, estimated at £8,000-12,000 and offered at no reserve.

The Canberra was a jet-powered medium bomber aeroplane manufactured in Britain throughout the 1950s. It could fly at a higher altitude than any other bomber at the time, and set a world altitude record of 70,310 ft (21,430 m) in 1957. Due to its ability to evade the early jet interceptors and its significant performance advancement over contemporary piston-engined bombers, the Canberra was a popular export and served with air forces of many nations.

On land, more than 60 collectors’ motor cars are offered, including several exciting competition models, such as the ex-Don Grimshaw 1958 Austin-Healey 100/6 Rally Car. Estimated at £150,000-200,000, the Healey boasts a competition provenance that includes the 1962 and 1965 Monte Carlo Rally, the 1965 East African Safari and the 1965 Spa-Sofia-Liège Rallies.

For cruising the water, a Healey Marine Sprite Powerboat ‘Mimi’. Best known for Healey and Austin-Healey motor cars, the Donald Healey Motor Company were also expert boat builders. The model offered is one of the last boats produced by Healey Marine, and is estimated at £7,000-10,000.

Tim Schofield, Bonhams UK Head of Motoring, said: “The Goodwood Members’ Meeting Sale is the first in a trio of exciting auctions held by Bonhams at Goodwood each year. After the success of the inaugural sale in 2015, we now return to Members’ Meeting with an extraordinary variety of interesting lots, each available to the highest bidder.”

CLICK HERE to order a catalogue or for more information from the Bonhams Motoring Department . 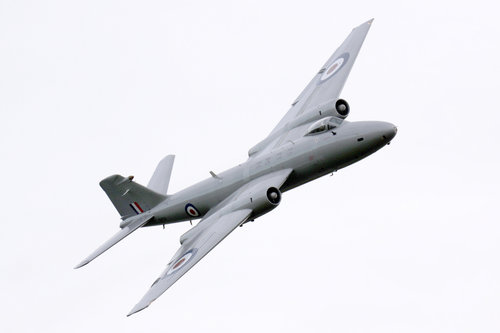