A Vintage Sports-Car Club VIP Package for Silverstone ‘Spring Start’ 2017 sold for £260 at the local Chipping Norton Theatre Gala Auction on Friday 30 September.
The annual event raised an impressive total of £10,456 for the celebrated local venue, nearby the Club’s Old Post Office headquarters in the town.

Comedian, actor, television presenter and singer, Alexander Armstrong hosted the evening – best known as one half of the comedy duo Armstrong and Miller and as host of the BBC TV game show Pointless – with over 100 in attendance, bidding on lots which also included a Caribbean Holiday, a Behind-the-Scenes Tour of the Cotswold Wildlife Park and a Chauffeur for the Day.

The fabulous Chipping Norton Theatre building began life as a Salvation Army Citadel, originally built in 1888 before eventually being discovered as a potential performance venue by two Royal Shakespeare Company actors in 1968. The Theatre was opened in 1975 by Tom Baker, the ‘Dr Who’ of the time.

Club Services Administrator, Alexandra Elliot and Competition Administrator, Rachael Watkins represented the VSCC on the night and were on hand to congratulate the winning bidders, who we look forward to welcoming to our Silverstone ‘Spring Start’ next year. 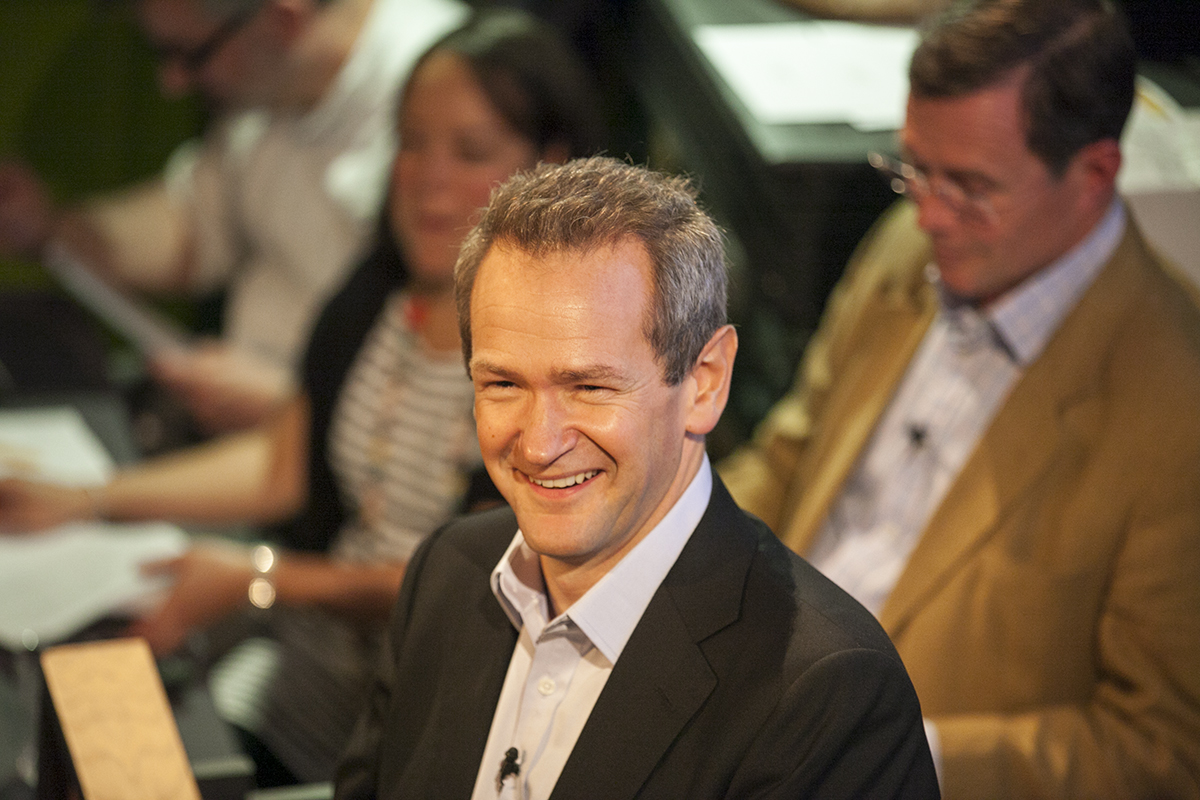 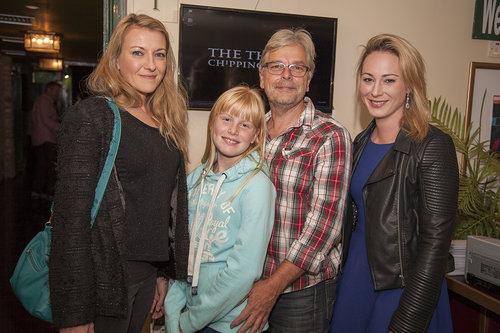