The VSCC is again delighted to be one of the Associated Clubs for the Chateau Impney Hill Climb this weekend the 9/10 July, following the return of motorsport to the famous Worcestershire venue last year.
More than 58 years since the first speed trial was held in the grounds of the landmark hotel, last year's inaugural Chateau Impney Hill Climb celebrated the venue’s motorsport heritage, recapturing the inclusive spirit of the popular sprint events originally organised by the Hagley & District Light Car Club between 1957 and 1967.

The Hill Climb will see no less than 200 Competitors sprint up the challenging, MSA-approved 1,000-yard course in an attempt to beat the clock.

The current course record of 42.42 seconds was set by Jack Woodhouse in the Lotus 20/22. Jack gained the Fastest Time of the Day at the inaugural Chateau Impney Hill Climb and was awarded the Ken Wharton Memorial Trophy, which was kindly donated to the Hill Climb Club by the Hagley & District Light Car Club.

As part of this year's association, the VSCC will be official sponsors of Class 1 for Pre-1940 Standard & Modified Sports-Cars Unsupercharged up to 1500cc, comprising several Club Members, including William Way in his Austin 7 Ulster, Sarah Owen's Bugatti T13 Brescia, the Morgan Super Aero of Rob Pike, Holly Mason's Aston Martin Ulster and Simon and Jo Blakeney-Edwards sharing the Frazer Nash Super Sports, as well as younger Members, Bethan Topliss and George Diffey in the Riley Ulster Imp and Austin 7 respectively.

Our Club Display will also be present within the trade village over the weekend.

Tickets can still be purchased online in advance until midnight tonight (Friday 8 July) or on the day at the gate, priced at £20 per adult (Saturday), £25 (Sunday) and £40 (Weekend), with Children Under 16 free with a paying adult.

General admission tickets allow entry to all public areas of the event including the Footman James Concours d’Elegance, the H&H auction, the Impney Paddock, all grandstands and the food and drink courts.

To book your tickets or for more information about the event, including times, location, entry list and other attractions, visit www.chateauimpneyhillclimb.com 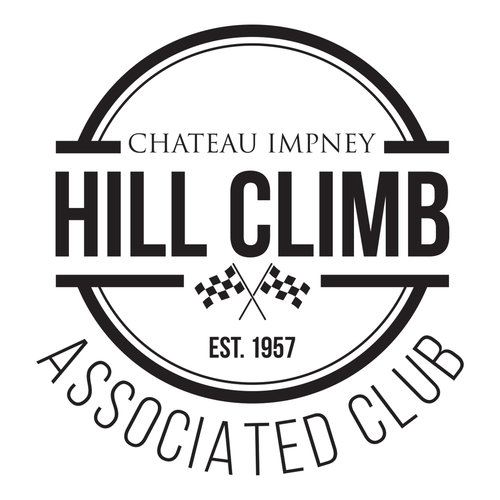